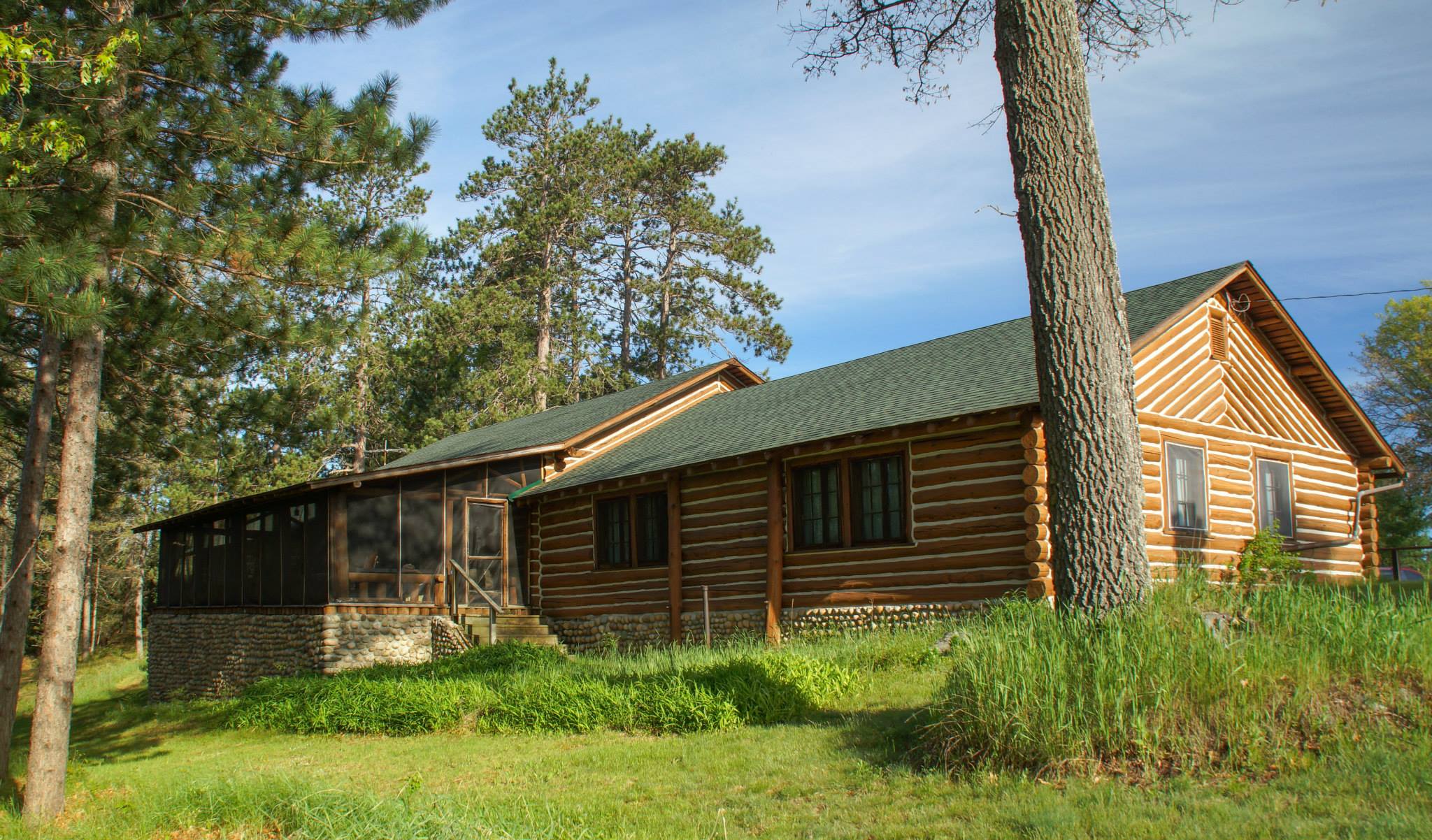 We have been wrestling with the event for some time. The lodge has not yet decided on operations for this season. That is a decision that will be made by Michigan State University who owns and operates Wa Wa Sum. We are expecting more information by the end of May.

We are setting some limitations for this year should lodge operations open. We have been in touch with the 7 individuals who have signed up to date. For this year we will limit attendance to 14 persons. That is Two persons per room. If you choose to attend and share a room, you must arrange your bunkmate prior to arrival. We are reserving the available lodging for Schrems members. We will not be providing any food or beverage this year and we will not be using the kitchen or dining room.

We expect everyone to come “self-contained”.

We have been asked about using a tent on site but that is not allowed by Wa Wa Sum.

The price per night will be $50 and not $60 as we are not including some meals and snacks.

We will not be gathering as a group as we have in the past. One point in our favor is that the lodge is vacant the Four days prior to our arrival. We want everyone to be safe while enjoying the Holy Waters.

Again, we are waiting on MSU to decide if Wa Wa Sum operates this summer.

If interested in attending, please reach out to Lance Climie or Larry Risbridger.

Due to MSU policy changes, registration is different this year. You’ll need to provide the name, address, email, and phone number for each person who is attending. Additionally, we require a $60 non-refundable deposit to reserve your space for the weekend. The $60 deposit will be applied to your first night of lodging. You can pay the remaining balance at Wa Wa Sum.

Please make your reservation using the form at the bottom of this page. Please select the $60 option for “Deposit Only” to reserve your spot. 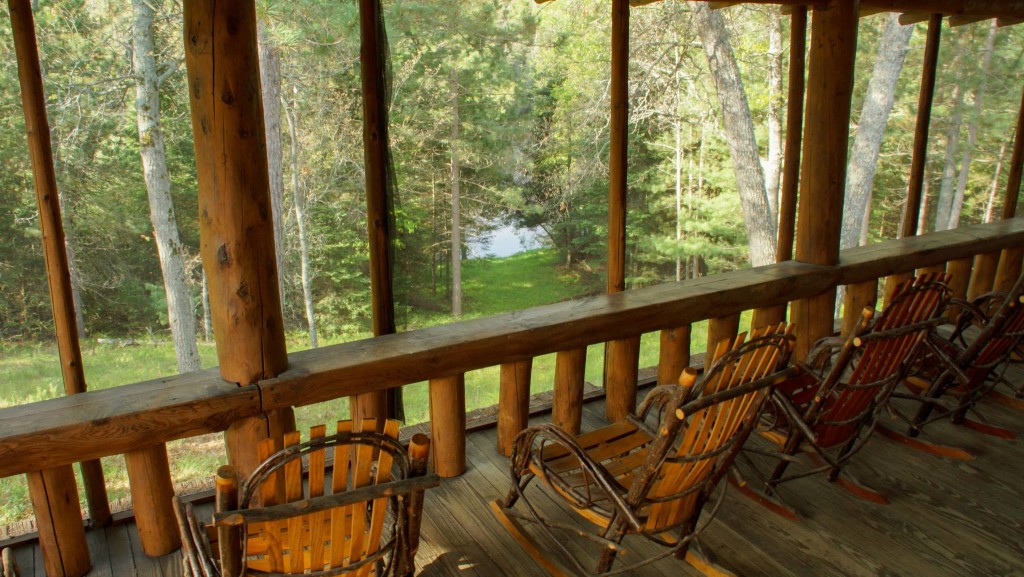 FOOD
We will be providing cold breakfast foods for Friday and Sunday mornings. Our only organized meal will be a large hot breakfast on Saturday morning. We will have other snacks and lunch items available for you to make meals to take to the stream. Please bring your own beverages. There are many restaurants located nearby in Grayling and Gates Lodge is just down the road which offers a great sit-down restaurant option for breakfast, lunch or dinner as well as delicious to-go riverside meals. If you prefer preparing your own food, there is a grill available for your use at the lodge. 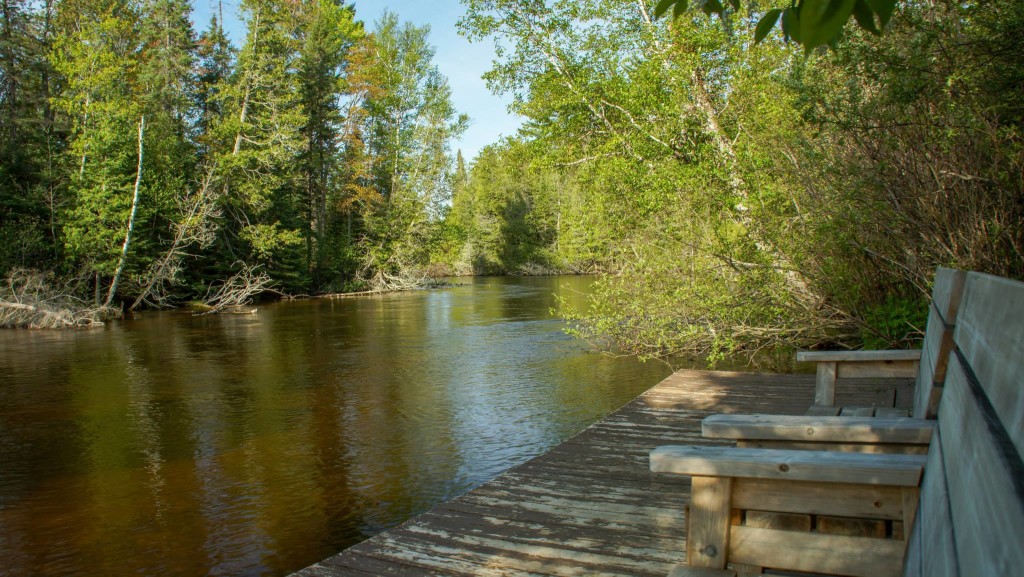